I have a Mac which is pretty much dedicated to playing my music; I regularly use iTunes (actually now more often Swinsian), Spotify and occasionally Radium for a particular internet radio station I like. 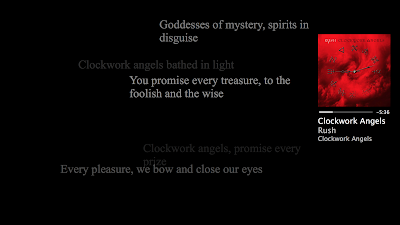 However, that mac doesn't always have a screen attached (I often use screen sharing to control the music). In any case, it's not the screen I like to have running the Screensleeves screensaver.

This problem has been on my mind for a long time. What's required is an elegant way of sharing what's playing on another computer. Without any messy setting up or messing around with passwords every time a computer is restarted or just decides it wants to be awkward. 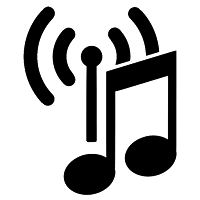 And here it is. It's called Screensleeves Broadcaster. It's included in the Screensleeves Pro dmg, and you just need to pop it in the Applications folder of the computer that plays your music, start it (you may like to add it to your login items so it's just running whenever your computer is on).

Then install version 5 of the Screensleeves screensaver (obviously on the computer that you want to be displaying the saver). Go into its options and switch on "Listen for the Screensleeves Broadcaster" (under the Pro options). And that's it.

Version 5 of Screensleeves has various fixes / improvements, support for the Broadcaster, and it also restores support for 10.6 (Snow Leopard) which has been broken in recent versions.

Update: v5.0.1 Pro is now released, and the Broadcaster is officially released too.