It's not a clipboard history but easy access to frequently-used bits of text, which it handles as plain-text. 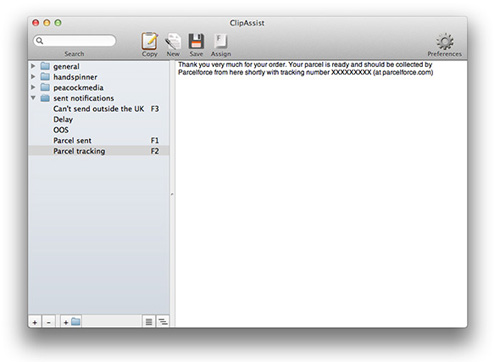 I wrote it for my own productivity. While using any other app I can simply hit an F key and cmd-V and in two keystrokes I've pasted a block of frequently-used text with no formatting issues. 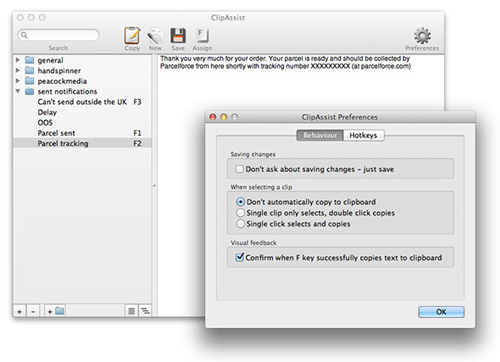 It's been available to everyone else for a while for free. I've recently given it a facelift as well as some useful new features (eg searchbox, New from clipboard) and released version 3.2 to the web (still free) and to the App Store (a mere 1.99)