Problem: There have been occasions when I've been woken up in the middle of the night by a sound, maybe something innocent, but it hasn't always been. In a half-asleep state I want to be able to reach out and hit a button to switch on all of my lights.

I have many connected bulbs, some LIFX, some Hue, so this shouldn't be a big deal.

Here are the options I can think of:

iPhone: This is the most obvious solution, but is actually the most clumsy. There are two apps I have to get into to switch on all of my lights. (Though I could make a single app to do this.) From a locked state that's a lot of pressing and tapping, and doesn't touch-ID always fail to work when you most need it to? It's certainly a long way away from simply reaching out and fumbling for a big 'on' button.

A great solution would be to make an app that would respond to the phone being picked up and shaken. Can an iOS app respond to a shake from a locked state? I don't think so. This solution might work but would probably need the phone to be 'armed' at night by bringing the app in question to the front and turning auto-lock off.

Hue Tap: This is exactly the kind of solution I'm looking for, but a/ it would only operate my Hue bulbs and b/ they're fifty quid. Seems a bit much for four programmable buttons purely dedicated to the Hue bulbs.

Laptop: I usually have one within reach when I'm asleep. In theory this is pretty slick - reach out for it, lift the lid and hit one of the F keys that I've programmed to mean 'all on'. In practice it takes more seconds than you'd think to fumble for it, lift the lid, wait for it to connect to the wireless network before hitting the key. (When you wake up in the early hours, it's almost painful to squint at a screen.) It would be possible to leave the laptop close to the bed with the lid open and prevented from going to sleep but again this requires some bedtime preparation.

Some kind of bluetooth button: Here we're getting closer, I believe it'll be feasible to buy a cheap bluetooth device pair it with the computer (I didn't mention that I have an 'always on' mac looking after various household things) and write an app to receive that button press and toggle the lights on / off

That last option reminded me of this: 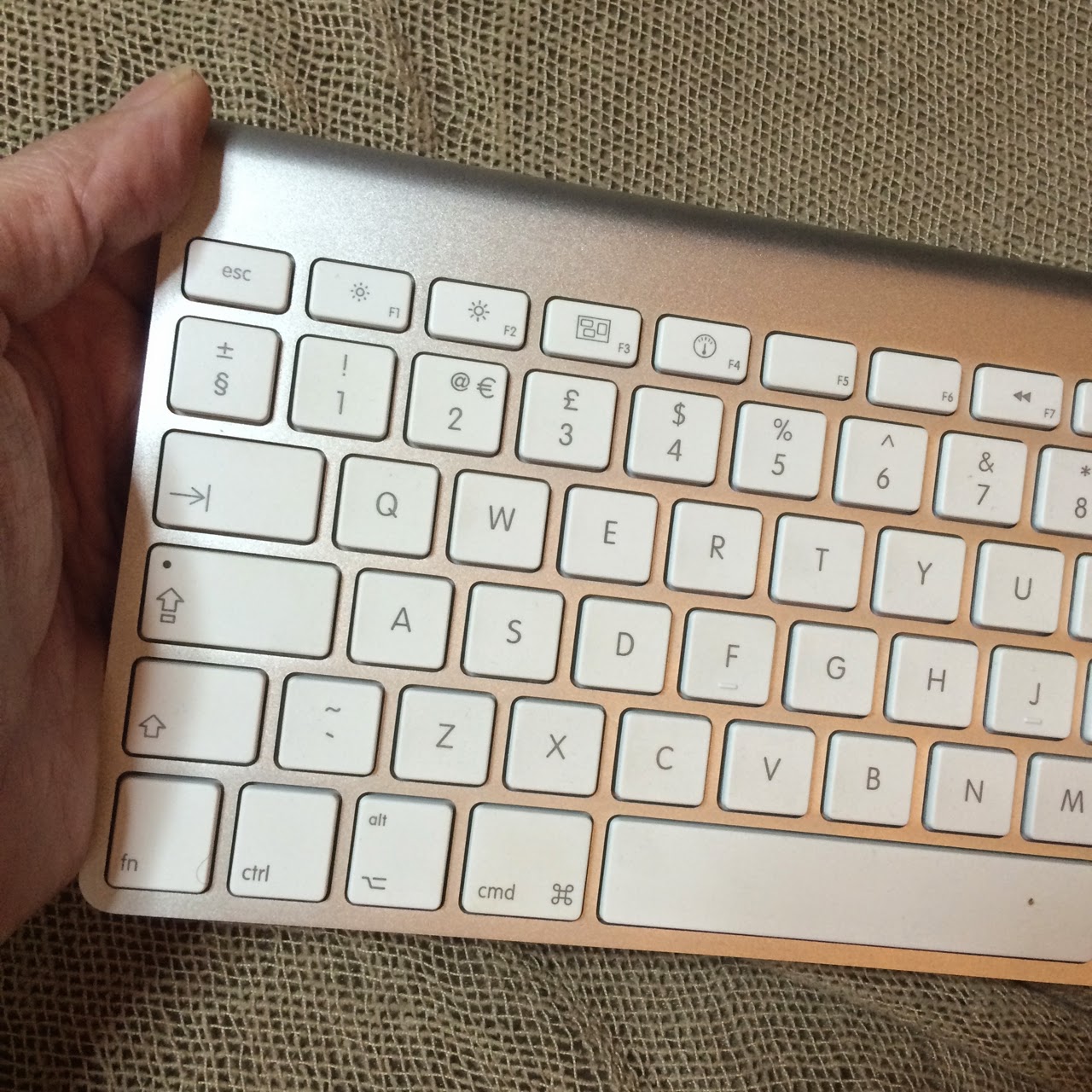 It was under my desk covered in dust. (I love the old white extended keyboards with big clunky keys). It's essentially a bluetooth controller with loads of programmable buttons. Even better is that LIFXstyle and Hue-topia can already respond to F-key presses, with or without a modifier key.

Here's how to get things set up:

1. pair the keyboard with the 'always on' mac

2. set the f-keys to work as f-keys without pressing the fn key (System Preferences > Keyboard)

3. in Hue-topia and/or LIFXstyle, go into Preferences>Hotkeys and choose which presets you want to trigger with each F key.

That's it - I can reach out and bash one of the first few f-keys. A single keypress triggers a preset in both apps. (I've assigned the first couple of F keys to the same 'all on bright' preset). Other f-keys trigger other presets including 'all off'. It works beautifully, immediately and from anywhere in the house, and even outside. 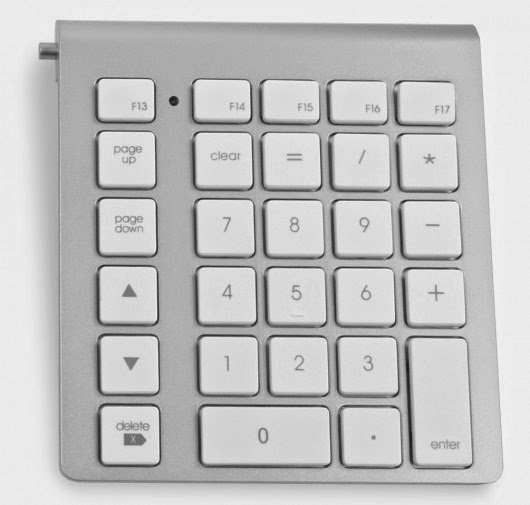 It could be fastened to the wall within reach of the bed. These can be had for much less than a Philips Tap, also much more versatile - it also has plenty of other keys for controlling other things in the future. (Any future app could listen for any of the keys on this keypad). LIFXsyle and Hue-topia would need an enhancement for assigning those high-number f-keys (this improvement is already on the enhancement list.)

Are there other wireless ways of triggering lights / sending a message to a mac that I've not considered? As always, I'll be grateful for thoughts in the comments.